Last week, I had a talk about finances with my oldest daughter who is almost one year away from going to high school. In one of those days when you think that the homework load is too much, she asked: “mom, why do I need to study math?“. I was surprised by her question because she´s very good at math and has always gotten good grades without much tension, but I managed to explain the importance of math for her current and future life. 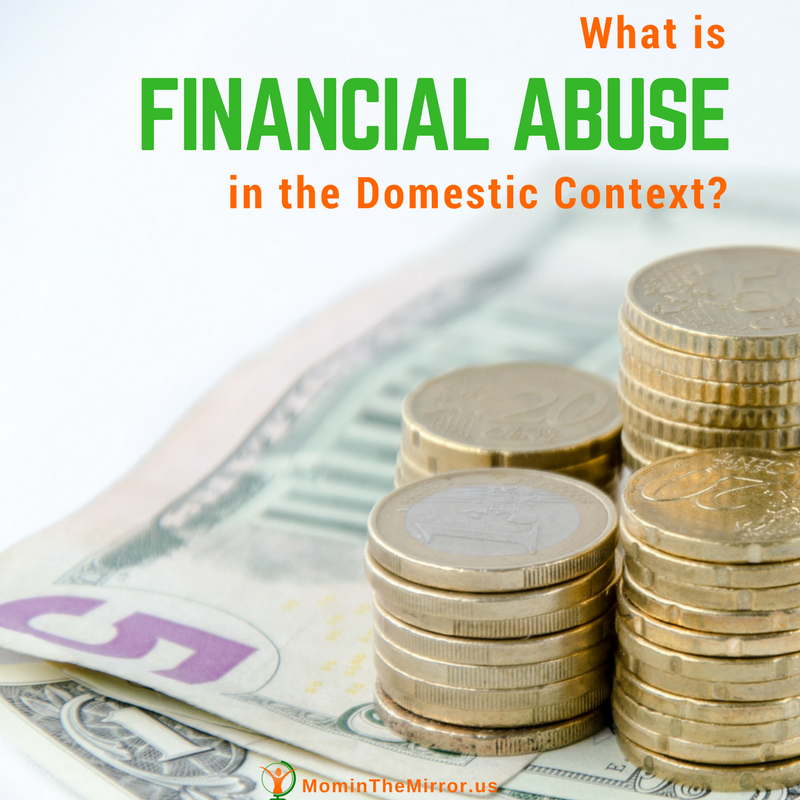 One of the main points that I addressed was the impact that money has on our daily decisions, and how math is the closest subject to finances in the education system. I explained to my preteen how simple addition and subtraction are the basic operations she´ll use for managing her finances and which would make a huge difference between having or not having a good foundation on assets and liabilities.

While I was talking to my daughter, I recalled my love for math and remembered that most of my high-school classmates were afraid and struggled with it, and how it negatively impacted their career choice going to college.

“I´ll study anything that doesn´t involve math”, was one of the firsts statements they declared to break down the list of career options, just because they wouldn´t consider to enroll in any career that involves numbers. But life itself involves numbers, doesn’t it?

That made me think that this misconception and fear for math may be one of the reasons why moms don´t want to get involved in their own finances because they think of it as a very difficult and complicated subject. Moreover, since most moms are not interested in financial activities they´re less likely to understand what is financial abuse and more likely to be financially abused. The data show that almost 8 in 10 Americans stated they have not heard much about domestic financial abuse, which makes it harder for them to understand its meaning.

One of the first steps to understand financial abuse is understanding its meaning. As per the Oxford dictionary each word means:

Finances. noun. The monetary resources and affairs of a state, organization, or person.

As you can see finances are not limited to complicated algebra algorithms, nor to investment, stocks or Wall Street transactions, but it makes reference to all monetary resources and affairs. Therefore, you, every mom in the planet and me, need to be involved in your finances.

Abuse. noun. The improper use of something. Unjust or corrupt practice. Cruel and violent treatment of a person or animal.

According to the previous definitions, we could state that financial abuse is the improper, cruel, violent and unjust treatment to someone when it involves monetary resources.

Economic abuse, financial exploitation, and financial violence are some of the terms used to make reference to financial abuse.

As per its description, financial abuse is a wide terminology that involves at least two targets. Let´s dive in each one of them:

Domestic financial abuse.
While talking about financial abuse in the domestic context, Adams et al. (2008) defined economic abuse as one that “involves behaviors that control a woman’s ability to acquire, use, and maintain economic resources, thus threatening her economic security and potential for self-sufficiency”.

In other words, domestic financial abuse is the set of actions and tactics an intimate partner applies to his victim in order to let her under control, financially disable and dependent.

The Allstate Foundation Silent Weapon: Domestic Violence and Financial Abuse survey (2014), shows the size of the misconception Americans have when it comes to financial abuse. They see financial abuse as the least common form of abuse and also the least likely to cause lasting negative effects for the survivor.

This is why every time I talk to a mom like you, I explain the importance of having a personal finances education, in order to understand and take charge of your finances. People use to think there is not a big problem for an intimate relationship, and only “nearly 4 in 10 Hispanics believe financial abuse is “always” a reason to leave, making it the least likely reason Hispanics would leave”.

These affirmations are so wrong and far from the truth. Though they are portraying the need that any mom who has ever suffered from financial abuse to open and share their story. It is also aiming for the Media to get involved in the conversations in order moms can realize that—as the findings of The Allstate Foundation survey (2014) stated—financial abuse is the main reason why physical, sexual and emotional violence victims don´t leave their intimate abusive relationship, and also the main reason why the survivors return to their dysfunctional spouses.

It doesn´t matter if you had a previous misconception about financial abuse, there is still time to upgrade its meaning and to take the actions needed to prevent it from happening in your life and to help others to do the same.

If you are or have been financially abused, I send you my love and encourage you to access the resources that will help you to overcome this painful situation. Remember, this is not your fault and there is nothing wrong with you, you’ are beautifully made.

The more moms that get to understand what is financial abuse, the more willingness they´ll get to be involved in their finances, and we´ll end with more financially functional moms and relationship, and happier families.

What would you add to explain your moms friends about what is financial abuse? I am looking forward to your response in the comment area below!

8 thoughts on “What Is Financial Abuse In The Domestic Context?”